Due to COVID-19, we have postponed trips through August. We will reappraise trips as we learn more about the course of the virus.
Feel free to all our office and leave a message. We will contact you as soon as possible.
More Info
Skip to content 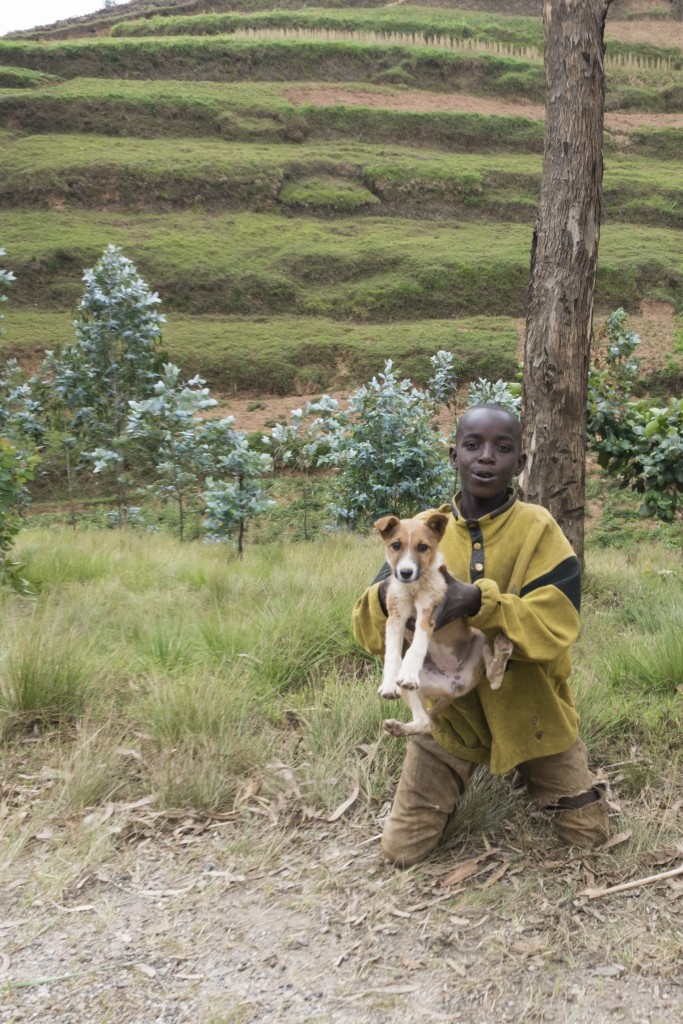 JaNahn Noel, Logistics Coordinator JaNahn is from Minneapolis, Minnesota where she graduated from the University of MN in 2008 with a B.S. in Dental Hygiene. She received a Masters in Business Administration from Bethel University and joined the mPower Approach staff in 2013.

Matthew Carper, Board Member Matt joined the mPower board in 2016. He is Senior Vice President at Parthenon LLC, an investment advisory firm located in Louisville, KY. After receiving a B.S. in Economics/Finance and Computer Information Systems from Lipscomb University, his passion for missions increased through trips overseas to Africa and Southeast Asia. Matt and his wife Carla have three children.

Jerry Batson, Board Member Jerry is the Internal Auditor for Southeast Christian Church in Louisville, Kentucky. He has been an active member of the church for many years. Jerry worked for the Federal Government for thirty years with The Army Corps of Engineers Louisville District, as the Director/Chief of the Internal Audit Office. He also worked at Chilton & Medley CPA’s as their Forensic Services Director. Jerry and his wife, Joyce, have two children and two grandchild.

Lori Bordas, Director of Partnership Development Lori joined the mPower Approach staff in 2010. Lori works with our US partners and in-country ministries to coordinate mPower Approach trips. She has four sons and nine grandchildren.

Mark Erwin, Board Member Mark, entrepreneur and founder of Mark’s Feed Store, lives in Louisville, Kentucky. He has a heart for marketplace ministries and would like to see more micro-business models included in missions. Mark holds a B.S. in Hospitality Management from the University of Tennessee. Mark has served on the mPower Approach Board since its formation in September of 2009. Mark and his wife, Kelly, have two sons.

Norman T. Schenk, Chairman of the Board Norm, a vice president at United Parcel Service, has 30 years experience in supply chain logistics and security. He has been on mission trips to Jamaica, Indonesia, Myanmar, Rwanda, and Brazil. He has seen the mPower Approach model work to train and equip nationals to reach people in their own country. Norm and his wife, Ruth, have two children and four grandchildren.

SDr. Steve Cherry, Board Member Steve graduated from the University of Louisville School of Dentistry in 1980. Since completing an Oral and Maxillofacial Surgery residency at Long Island Jewish/Queens General Hospital, he has been in private practice of Oral and Maxillofacial Surgery and recently retired. His expertise in dentistry is a wonderful asset to our dental modules. Steve and his wife, Gwen, have six children and three grandchildren.